What Is Asperger's Syndrome? 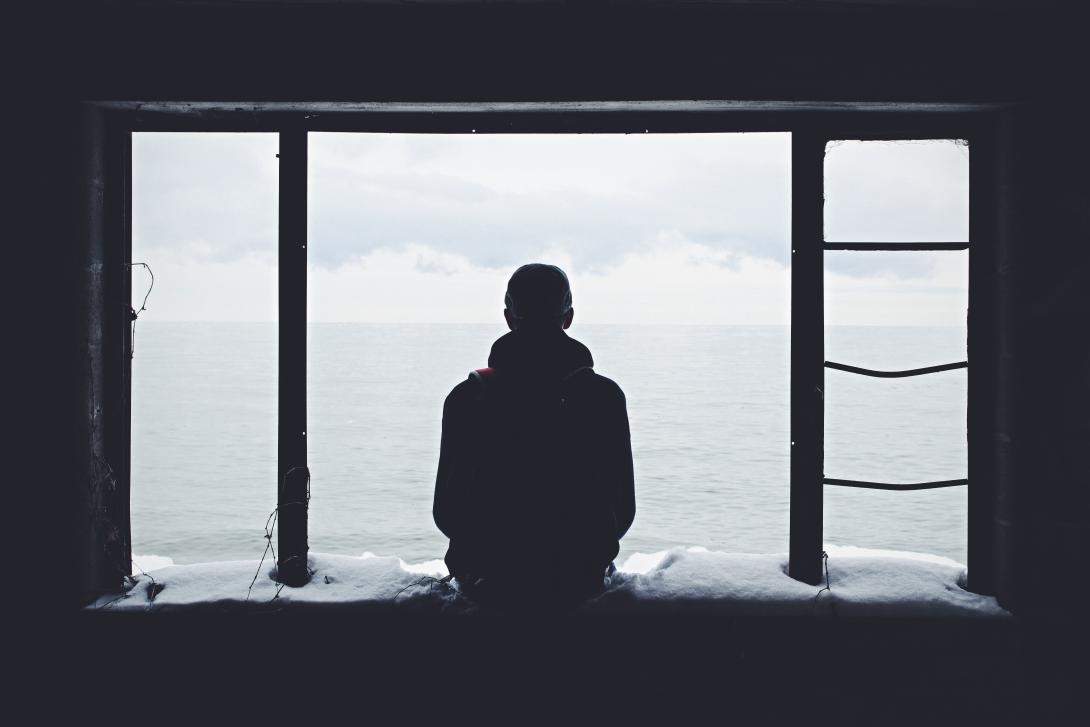 Over the years, you've undoubtedly heard the term Asperger's Syndrome. Or you might've even met a person with this disorder. You can notice two things right away: people with Asperger's are bright but have trouble with social skills. Furthermore, they tend to have obsessive behaviors where they focus on one interest or engage in repetitive behaviors.

For many years, Asperger's has been considered a separate diagnosis. Still, in 2013, the American Psychiatric Association reclassified Asperger's Syndrome in the Diagnostic and Statistical Manual of Mental Disorders (DSM-5) under a broader umbrella diagnosis of autism spectrum disorder (ASD).

However, many experts and people still use the term Asperger's when discussing a potential ASD diagnosis. The condition might be better known as "high-functioning" autism, which means that symptoms are less severe than other types of ASD.

This article talks about what Asperger’s Syndrome is, how to recognize the symptoms, and how to get an accurate diagnosis.

What Is Asperger’s Syndrome?

Asperger's syndrome, commonly known as Asperger's, is a developmental disorder. It's a form of autism characterized by impaired language and communication skills and restrictive and repetitive behaviors and thinking.

People with Asperger's have difficulty with social skills but typically have high intelligence and no speech delays. They tend to learn, play, speak, and act differently from neurotypical people.

The term "Asperger's Syndrome" was first introduced by British psychiatrist Lorna Wing in the 1980s. It comes from a 1944 study by Austrian pediatrician Hans Asperger, who observed autism-like behaviors in boys with normal intelligence and language development. However, his history has been revealed to be problematic and sparked a heated debate.

Many professionals feel that Asperger's is a milder form of autism and use the term "high-functioning autism." In 1994, the term was added as a separate disorder from autism, even if many considered Asperger's a less severe form of autism.

Today, many people who fit the profile for Asperger's are being diagnosed with ASD. However, each individual is different and can choose their identity. Some still refer to their disorder as Asperger's, while others use autism spectrum disorder.

How Common Is Asperger’s Syndrome?

Autism is much more common than many people think. 1 in 44 children in the USA has autism, while there are around 700,000 autistic people in the UK (more than 1 in 100). People with Asperger's come from all nationalities and backgrounds, and historically, more men have been diagnosed with ASD than women.

No one thing causes Asperger's syndrome. However, studies suggest that certain factors during pregnancy might contribute to a higher risk of an autism spectrum diagnosis. These factors include:

In addition, because the causes of Asperger’s are unknown, there is no way to prevent or avoid it.

There are many ways to identify whether your child has Asperger’s syndrome or not. Here are some of them.

While an adult with Asperger’s doesn't show all these signs, you can recognize them by their tendency to struggle in social situations. Some people might interpret the child’s symptoms as rude behavior. For example, they might talk about themselves a lot or not recognize when someone is offended and uninterested.

Have an Artistic Interest

Many individuals with Asperger’s have at least one particular field of intellectual or artistic talent. They show great skill in this area of interest at an early age and excel at it later in life. You can take Mozart as an example: he was extremely talented at music from an early age and continued to do so later in life.

People with ASD often experience a speech impediment. Those with Asperger’s don’t typically have this speech delay. However, they might exhibit the following language behaviors:

While individuals with Asperger’s have an advanced vocabulary and good grammar skills, they might not be able to use language appropriately. They might also speak loud in quiet places—and usually don’t outgrow these issues.

Some children with Asperger's have delayed development of gross and fine motor skills. They struggle to hold a pencil correctly or grasp objects with their fingers. Delayed gross motor skills might include the inability to throw a ball or swing on monkey bars.

However, many kids with Asperger's have normal to above-average intelligence. Others might struggle academically, while others excel.

Here are some cognitive traits that are common in people with Asperger’s:

Children with Asperger’s have trouble focusing or have a nonverbal learning disability that affects reading, writing, or math skills.

Harmful psychological disorders occur during puberty or immediately after. The most common disorders are depression and anxiety. In 2021, research conducted by the Australian Institute for Suicide Research and Prevention found that young adults and teenagers with ASD are more likely to attempt suicide.

Routines often bring comfort when in situations that cause anxiety. This way, people with Asperger's deal with depression and anxiety in life. They also face some level of discomfort with change but don't display outward signs.

How Is Asperger’s Diagnosed?

Symptoms vary from person to person, but there are some key traits people with autism share, such as:

Doctors can diagnose Asperger's syndrome in children as young as 18 months old. There are no blood tests or medical imaging scans to diagnose this condition, but doctors can compare a child's behavior and development to a checklist against same-age peers. The process can also involve a multidisciplinary diagnostic team which often includes a language and speech therapist, a pediatrician, or a psychiatrist.

Unfortunately, since Asperger syndrome widely varies from person to person, it’s often difficult to make an early diagnosis. It’s usually diagnosed later in life since symptoms are hard to recognize until adulthood.

There is no cure for autism or Asperger's syndrome, but treatment options are designed to meet your child's needs. A good treatment plan encourages growth and builds on the child's strengths.

The earlier the treatment starts, the better. Regular treatment can help your child cope with the symptoms related to Asperger’s. This way, your child is ready to face adulthood.

Children with ASD also use many toys and other items to improve their symptoms, such as:

Don’t ignore the signs; Asperger’s will never improve without therapy. Repetitive therapy will help develop the appropriate behavior. You can also ask the therapist how to apply the strategies at home.

There are no drugs that can cure Asperger's. Most medicines used in treating ASD or Asperger's deal with depression, anxiety, or the ability to focus. Some people with Asperger's function well throughout life without taking any medication, but the medication prescription depends on your child's symptoms.

Some of the medications include:

Speak with your child’s therapist before taking any medication because there can be potential side effects.

Is Asperger’s a Violent Behavior?

Some people wonder whether Asperger's syndrome is associated with violent behavior. The answer is not that clear. There are several high-profile mass murder incidents, such as the 2012 Newtown, Connecticut massacre that men allegedly committed with ASD.

Asperger's may provoke some aggressive behaviors, but there is no specific association between violent crime and autism alone. Studies have shown that other accompanying psychiatric disorders explain violent behaviors in people with ASD.