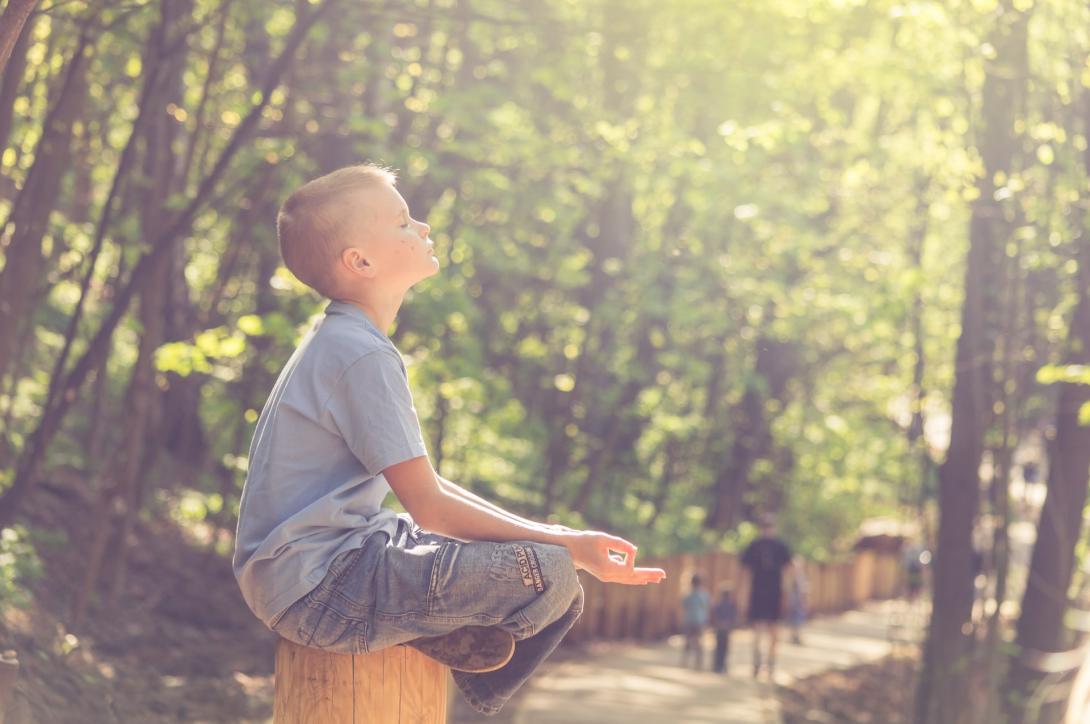 Many parents and caregivers faced with autistic meltdowns find it difficult to navigate through these stressful episodes and support their children on the spectrum. During meltdowns, there is not much you can do to calm your kid, but there are some strategies that can help reduce the magnitude of the event and keep your child safe.

This article explores the main causes of autistic meltdowns, how you can differentiate them from temper tantrums, and what to do during an autism meltdown in order to help your child.

Meltdowns usually happen when an overstimulating trigger is perceived as overwhelming and impacts the child’s ability to control his actions.

The intense response of children with autism to an overwhelming situation can look like an inability to control verbal expressions (manifested by screaming or crying) or physical movements (kicking or biting). In some cases, both verbal and physical manifestations can occur simultaneously.

However, it may be difficult to differentiate between autism meltdowns and temper tantrums. Although the symptoms can be very similar, the causes differ. When learning how to calm a child with autism, it’s essential to first understand what is the trigger of that behavior. Children with autism can encounter a wide range of meltdown triggers.

Autistic children can show that they are overwhelmed by certain situations through meltdowns. The common triggers for autistic meltdowns are:

How to differentiate a temper tantrum from an autistic meltdown?

It can be easy to mistake a temper tantrum for a meltdown as they both have similar symptoms. However, you need to accurately differentiate between the two in order to fully support your autistic children with their struggles.

When trying to understand whether your child has a temper tantrum or a meltdown, pay attention to these signs:

What happens when an autistic person has a meltdown?

The brain of a person with autism spectrum disorder has difficulties in processing sensory input in the same way that neurotypical brains do. The natural state of an autistic brain is hyper-driven—any change of routine can trigger this already inflamed state and cause a meltdown.

Sarinah O’Donoghue, English literature teacher diagnosed with autism, talks about how she feels like during a meltdown:

“For me, a meltdown feels like my body is trying to escape the chaos inside my mind. I fidget, cry and shout to distract myself from louder, internal noises. Meltdowns usually affect my body and mind. I can find them physically painful and psychologically distressing, all at the same time.”

During a meltdown, an autistic person might be unable to communicate, hyperventilate, kick, pace, rock, hit their heads, or flap their hands. Due to a heightened sensory processing state, sensitivity to light, sound, smell, taste, or touch is highly enhanced, causing the subject to feel overwhelmed. From this state, more anxiety and stress hormones are released, which can worsen the initial sensory overload.

To better understand how people with autism feel during a meltdown, here are some explanations from Ambitious about Autism’s Youth Patrons:

“I particularly go quite quiet and withdrawn it means I can't take any more information I can't deal with what's around me.

A meltdown can be when you're having a bad time and it feels like you can't escape. Shutdowns are more of a like a quiet meltdown where you're just physically struggling too much and your body just shuts down. You may just freeze or you make collapse because everything's just become too much. I normally try and put on my music or go for a walk but those might not always help.

Quite often when I'm having a meltdown I need some space away from an overwhelming environment and I need someone just to talk to me and reassure me that everything is okay and what I'm doing is like right. When people ask a good question which is ‘what can I do to help you’, I don't always know the answer and that can be very frustrating on my end. I think it's important to know that that could happen but they might not have the answers that they or you want.”

How to calm down a child with autism during a meltdown?

The first step in addressing a meltdown is to identify the trigger—What’s overwhelming for your child? This is a handy step as it might help you prevent future meltdowns.

During a meltdown, these are some useful strategies you can use to calm your child and keep them out of danger:

Note: Do this when they are calm and in a neutral state. The most common coping strategies include deep breaths, walking in nature or in a safe space, listening to relaxing music, etc.

Autistic meltdowns can take you by surprise and their unpredictability can be a stress factor. However, you can learn to tackle these events so that they are less damaging and stressful for you and your child.

“If more people knew what meltdowns are, and how to help somebody experiencing one, we could remove many of the barriers facing autistic people.”